“Short films, particularly in animation, are a real laboratory of styles,” Raynal tells Cartoon Brew. “I like films that are artistically engaged with form as well as content … Most of our projects stem from a correspondence that I initiate, on social media, in festivals, or in animation schools. I contact the filmmakers to start a discussion about their work, and whether they’re looking for a producer.”

Read on to discover the films, along with comments from the filmmakers and Raynal, and exclusive visual materials. The films are all in development except Steakhouse, which has entered production. All five shorts are co-productions; the partner studios are listed below.

Diakur: The film is based on Youtube’s self-improvement culture. You can find typical videos from this culture by searching “how to backflip” or “backflip progression” — there are literally hundreds of videos of people trying to learn. The film will be about a digital avatar trying to learn a backflip through machine learning by studying humans performing it on Youtube.

The film is about the ambition of humans and computers and a reflection upon where we stand at the moment. I’m developing it with a programmer, Max Schneider. You can see a first test [above] called Fighting Gravity, which was made at the Open Workshop in Viborg.

Raynal: I’ve avidly followed Nikita’s work since Ugly, and wrote to him some months back to suggest we work together. So he proposed that we co-produce Backflip, another mad foray into the world of artificial intelligence from this brilliant director of the unpredictable. 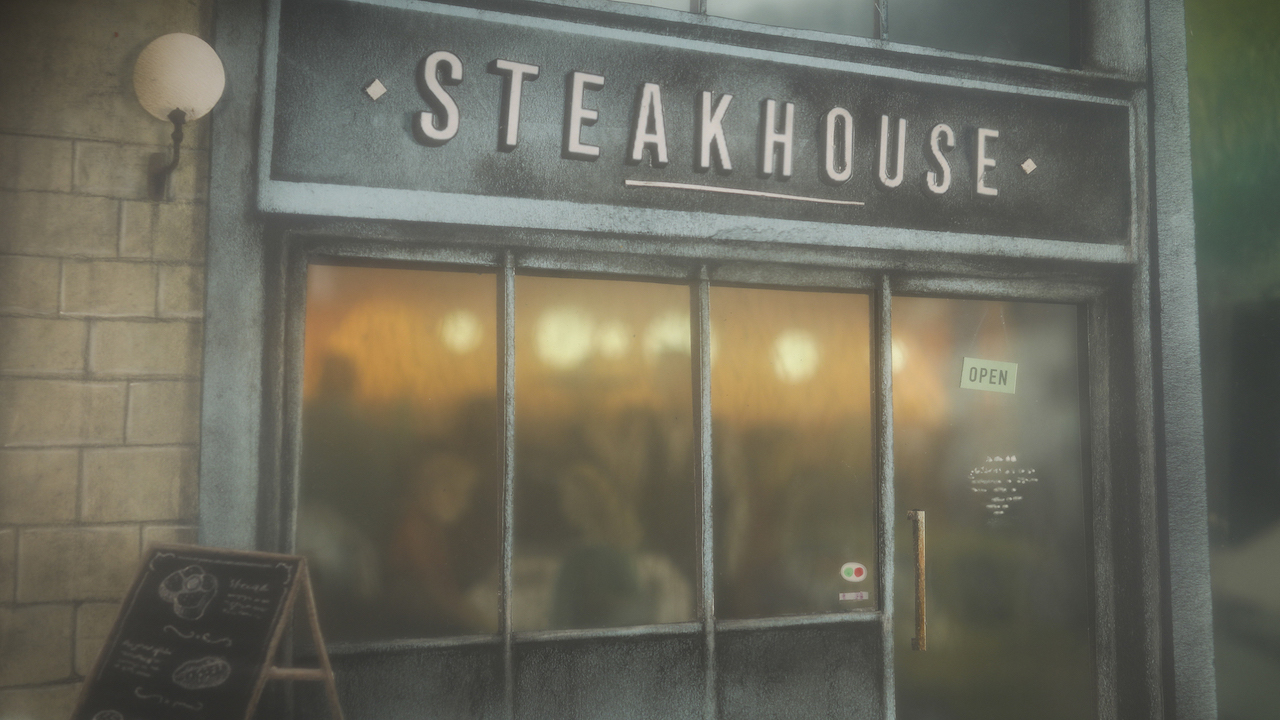 Čadež: Steakhouse is a short film about the invisibility of psychological violence in a longstanding couple’s relationship. I am using again the multiplane collage technique that I used in my last film Nighthawk. With its play of light and shadow, the blur, and the unusual vagueness of the space, this technique is an extremely effective way to invade the psychological state of the main characters.

Raynal: Having met Špela at the last edition of Clermont-Ferrand, we left enthusiastic about co-producing Steakhouse, an acerbic drama about the psychological violence inflicted on women. Knowing her talent, the film will be powerful, claustrophobic, and chilling, and will demonstrate complete mastery.

Bird in the Peninsula (Atsushi Wada) 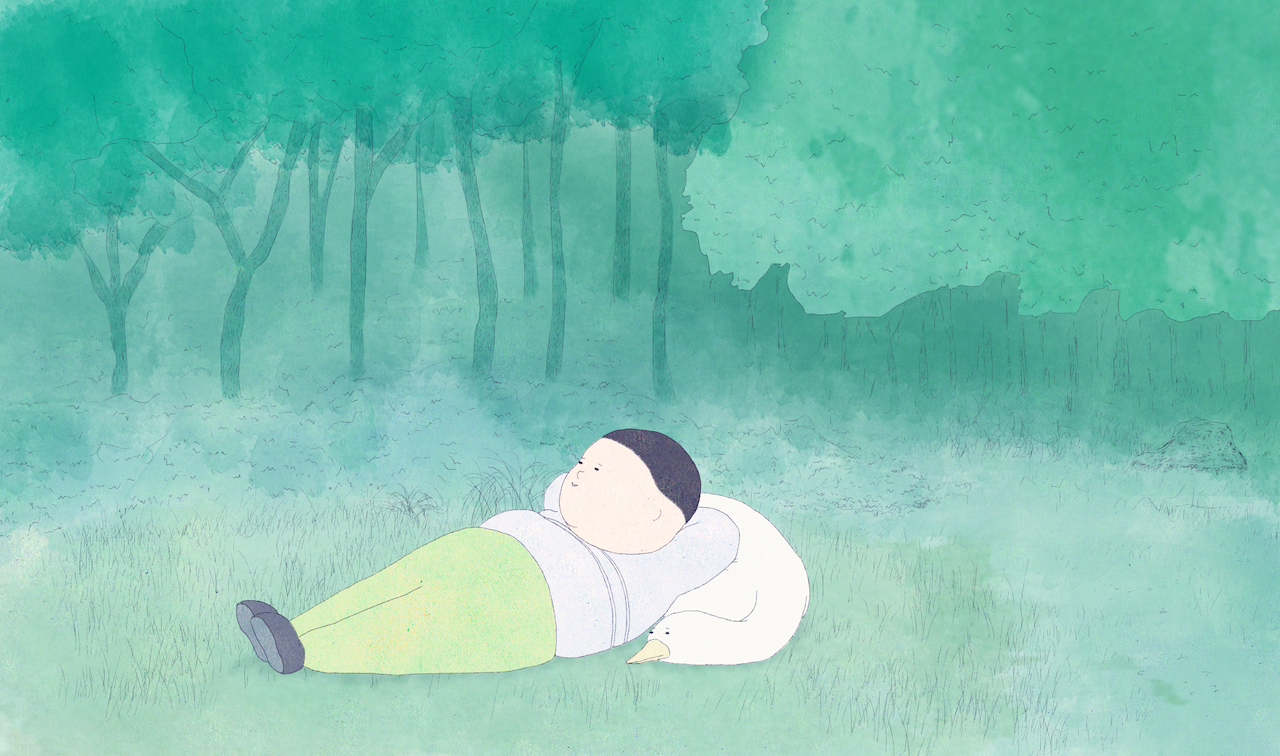 Wada: In my works to date, I have often depicted ritualistic movements in which several humans (and sometimes animals) form a circle and move in unison. With this new film, I want to explore not just movement, but the meaning and role of “ritual” itself. I have been planning this project for more than ten years, and decided to pursue it when I was offered this project.

Raynal: I’ve dreamed of working with Atsushi ever since I discovered The Great Rabbit in 2012. Through our fruitful collaborations with Nobuaki Doi of New Deer, we’ve co-produced several films with Japan. That now includes the surreal, absurd cinematic poetry of this master of movement and the senses.

Check out Wada’s “In a Pig’s Eye” on Vimeo here. 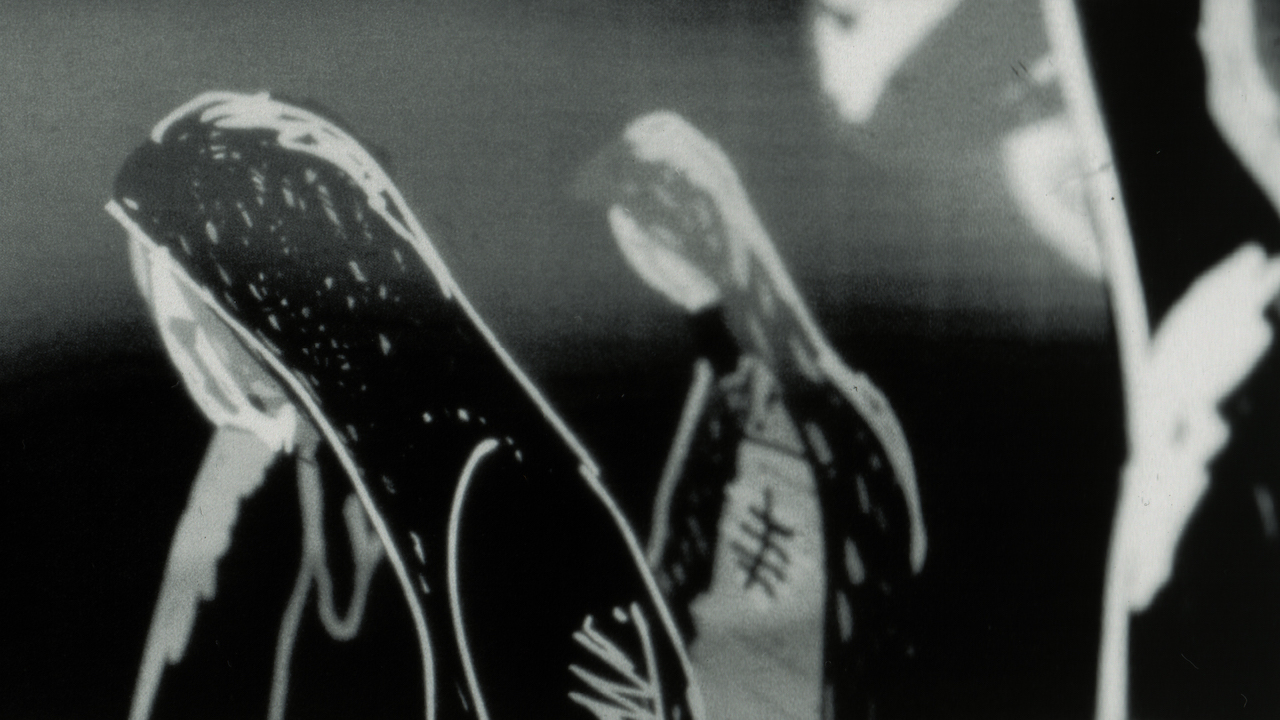 Gutgarts: Via Dolorosa takes place in Jerusalem, a chaotic city, holy to all and destructive to itself. In this animated documentary, I’ll revisit my teenage years, when I grew up wandering the streets of Jerusalem.

Through print-based animation inspired by audio and video footage documented on location, the film will weave a tapestry from those fragments of memories into one allegorical night in Jerusalem, during the ten days of awe — a period when it is customary to ask for atonement. I will confess my sins, discussing what is holy, what is sinful, what I wish I had said, what I wish I had done.

Raynal: When Rachel suggested that we produce her first professional film, we were immediately taken by Via Dolorosa. Through the singular medium of animated documentary, it takes us on an introspective journey through the day-to-day life of a teenager, who — due to the folly of adults — gets lost in Jerusalem’s underground. Rachel is definitely set to become a big name in independent animation. 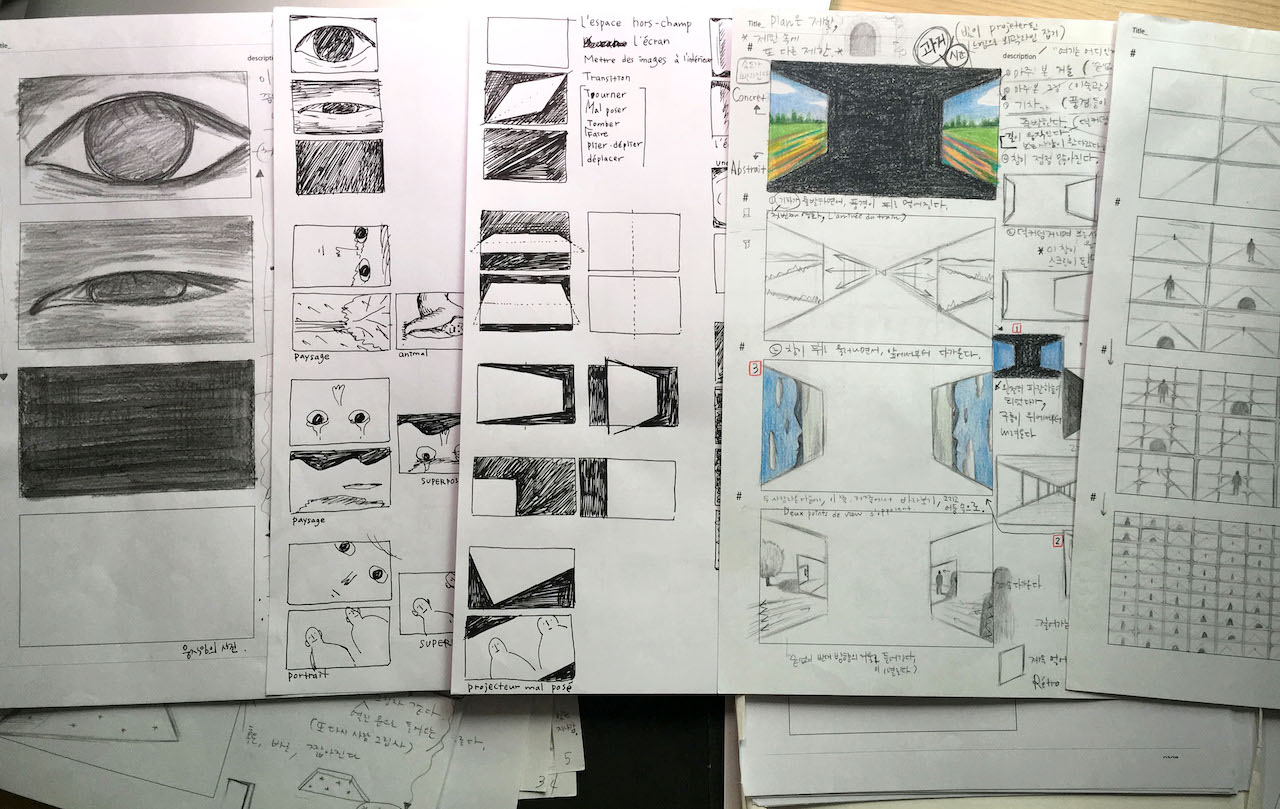 Jeong: In my last film Movements, I was particularly interested in screens and windows. They show what’s outside while also reflecting what’s inside, or vice versa. And I’m still interested in the question, “What is an image?” We see images in frames. In my new film, I’d like to comment on screens, and images on screens, by themselves.

Raynal: I was already a huge fan of Dahee’s work when she suggested that we produce her next film. We’re thrilled to collaborate with this great artist, and her new project around the motif of windows and infinitely recurring screens.

Co-producers: Between the Pictures (South Korea), in talks with the National Film Board of Canada

Wada’s comments were translated from Japanese, and Raynal’s and Jeong’s from French, by the author.