As in previous years, the magazine has organized a packed program of talks, panels, and networking events around the ceremony. Across three days, dozens of speakers will gather to discuss everything from virtual reality to the state of the European, Canadian, and Asian industries. There will be making-of sessions about Abominable, Frozen 2, How to Train Your Dragon 3, I Lost My Body, Klaus, Missing Link, and more.

Where and when? Manila, Philippines, November 8.

What? The flagship event of the Animation Council of the Philippines, this one-day festival and conference, now in its 13th year, spotlights the achievements of local talent. Works by the association’s members are screened and the prizes are reserved for Filipino films. As the team puts it, “Filipino culture is just as complex and multilayered as its people. Their stories and ideas can be developed into unique content.”

The event looks abroad, too, screening select films from around the world. This year, visitors will get to see talk and panels about writing for tv animation, developing original IP, and comics illustration, among other topics. In addition, Japanese director Kitaro Kosaka will appear in person to present a screening of his film Okko’s Inn. 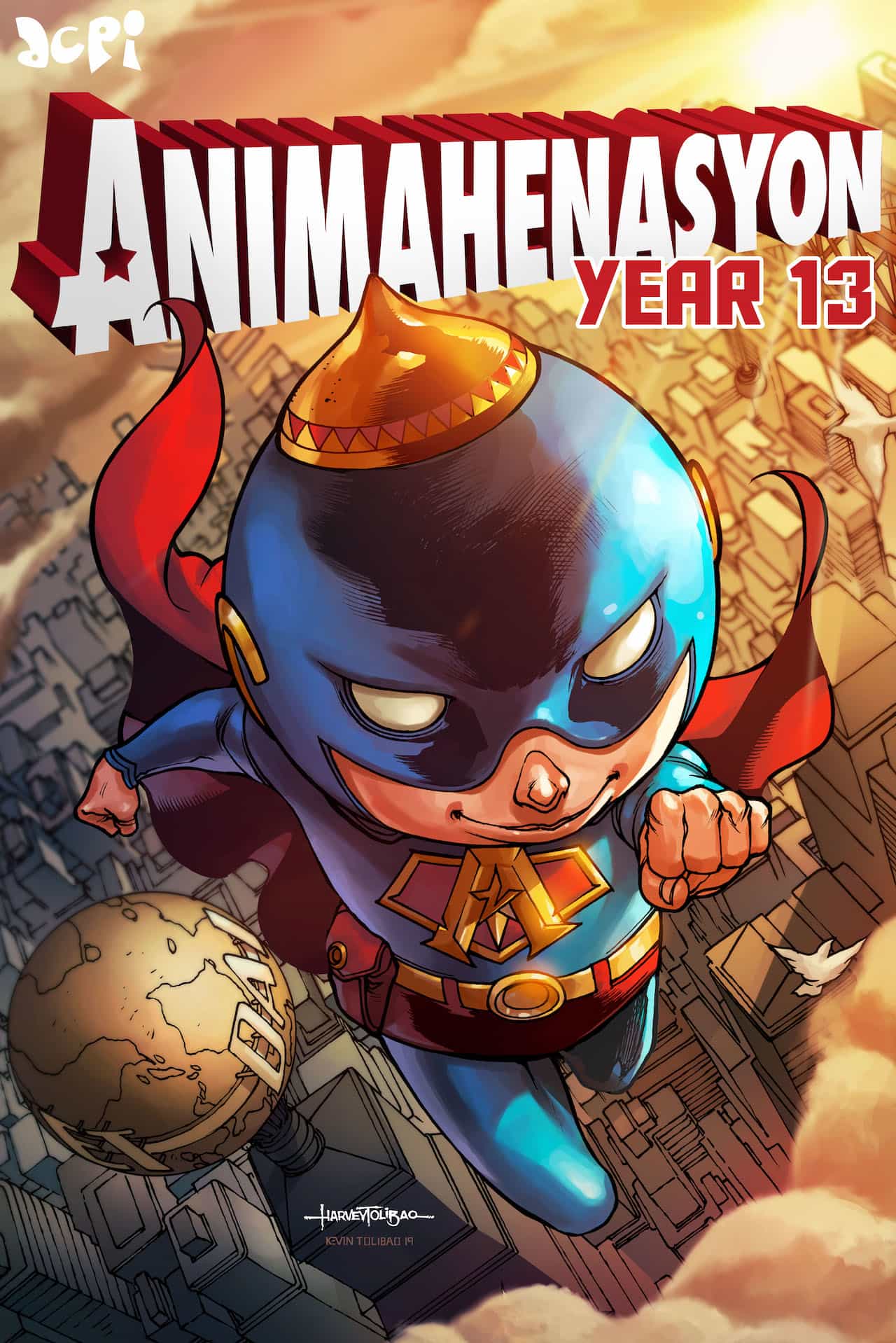 Where and when? Utrecht and Amsterdam, Netherlands, November 9–17.

What? After a period of confusion on the Dutch festival scene, the country’s two leading animation events have merged to form this, the inaugural edition of Kaboom. The festival is held across two cities, with the Utrecht dates (Nov 9–13) focusing on kids’ animation and the Amsterdam segment (Nov 13–17) featuring more adult-oriented works.

As a result, the program is vast. Highlights include focuses on Aardman Animations and South Korean animation; talks by experimental animator Steven Woloshen and Bojack Horseman supervising director Mike Hollingsworth, as well as a range of screenings marking the centenary of Dutch animation.